PWO is a dietary supplement that is taken before training to, for example, become more alert, increase your performance or get an increased muscle pump. With the right PWO, you never have a bad workout!

What are Performance Enhancers and PWO?

Performance-enhancing supplements are based on one or more ingredients with an ergogenic (performance-enhancing) and / or invigorating effect. It can be about wanting to perform better in your sport or just feeling more alert and sharper at work or at school. A PWO, which stands for Pre-Workout, is a performance-enhancing diet supplement intended to be taken before your workout to give you more stamina and perform better. Different types of PWO and its benefits As the name suggests, a PWO - Pre Workout (before training) is intended to be taken before training sessions.

There are mainly two different types of PWO: either a performance-enhancing PWO with a focus on energy and focus or a pump-PWO with a focus on increased blood accumulation and nutrition to the working muscles. By "pump" is meant increased muscle pump (more blood and fluid in the muscle). Performance-enhancing PWO is mainly suitable for those of you who are engaged in performance-oriented training or who need something that makes you feel refreshed before your toughest training sessions. Common ingredients in this type of PWO are beta-alanine, citrulline malate, acetyl l-carnitine (ALC), caffeine and gakkic. Common to these substances is that they contribute to increased energy, better focus and increased lactic acid threshold. Performance-enhancing PWOs are very popular among those who train, for example, Athletic Fitness, martial arts / MMA and Crossfit. At the same time, these PWO products suit most athletes who benefit from a little better endurance and increased focus. 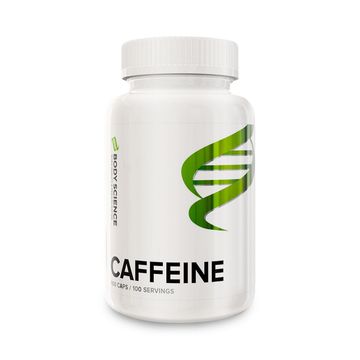