Omega-3 is primarily known for its fatty acids EPA and DHA and its many health-promoting properties. For those of you who exercise, omega-3 can help with both fat burning and muscle building.

By parent fatty acid is meant that the body based on this fatty acid can form new fatty acids with double bonds and longer carbon chains. When talking about omega-3, it is mainly EPA and DHA that is meant, as these two fatty acids are vital while EPA and DHA are the components in all dietary supplements with omega-3. When you buy omega-3 in a bottle, it is often called fish oil and when you buy it in capsule form, it is usually only called omega-3 capsules. Omega-3 supplements contain almost exclusively concentrated fish oil with some form of antioxidant (vitamin E / tocopherol) that protects and prolongs the life of the oil. Where is omega-3? Omega-3 is found in animal products and in the plant kingdom, where the distribution between the fatty acids is as follows:

The omega-3 fatty acids EPA and DHA are found only in animal products and phytoplankton. The best and purest source of omega-3 fats is found in fish, mainly fatty fish. Mackerel contains about 500 mg EPA and 700 mg DHA per 100 g while salmon contains about 450 mg EPA and 750 mg DHA. This corresponds to 3 to 4 capsules of regular omega-3 or 1 to 2 capsules of highly concentrated omega-3. 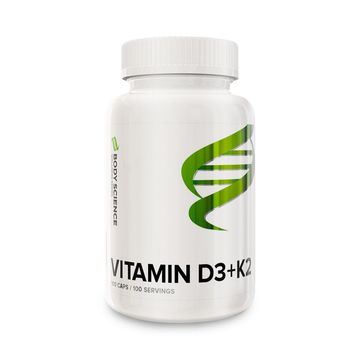